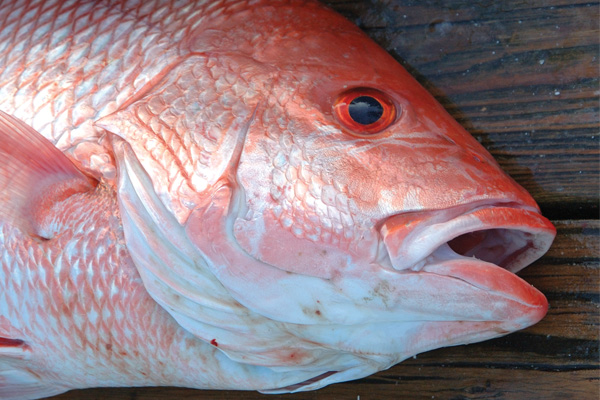 This June, the United States Department of Commerce announced a reopening of the red snapper season in Federal waters for recreational anglers. The decision came mid month and was welcome news for many anglers. The original, dismal 2017 season opened June 1 and closed June 3.

The extended federal season will open each weekend, Friday to Sunday, and close again the next day on Monday. These weekend openings will continue until Monday, September 4. Fishing also will be allowed on Monday and Tuesday, July 3-4 and Monday, September 4. The minimum length is still 16 inches and two fish per person may be retained per day.

However, Texas state water snapper will be off limits Monday through Thursday during the extended federal season, with the exception of holidays. Texas might also gain a fall season but there has been no confirmation on this matter yet.

There is still much work to be done, but this is a victory for advocacy groups, Gulf residents and the economies of many coastal communities.

See this PDF for the full recreational regulations for red snapper and all other species.

« 10 Things You Can Do to Make Your Sails Last Longer
Non-profit Offers Free, Easy-to-Use Tool to Keep Houston-Galveston Communities Clean »