The oldest continuing qualifier for the Koch Cup, the regatta is open to any Sea Scout Crew in a Southern Region Ship, and is one of four races held in Scouting’s Southern Region. Qualifiers from the regatta will compete in the William I Koch International Sea Scout Cup to be held at Sea Star Base Galveston in 2018. Regatta Director is Skipper Dan Wilson, Commodore of Sam Houston Are Council that includes Houston and the surrounding 16 counties.

Admission to the race was open to all Southern Region  and is governed by the ISAF Racing Rules of Sailing 2017 – 2020, Boy Scouts of America Guide to Safe Scouting, posted Aggie Cup sailing instructions and the Official Notice of Racing, the regatta is a Sea Scouts, BSA event. Sailors  compete on  FJ’s, or Flying Junior, which are popularly used to teach young sailors the skills of boat handling and racing.

At the conclusion of the races, following the protest and penalty review, winners were announced as follows:

Sea Star Base Galveston is a high-adventure aquatic destination offering marine and maritime education programs that foster teamwork, skills, lifetime leadership, and independence in body, mind, and spirit. The Base offers sailing and educational programs for youth, adults, and physically challenged individuals.

For information on upcoming regattas or SSBG Community Sailing programs go to www.ssbgalveston.org or call (409) 572-2560. 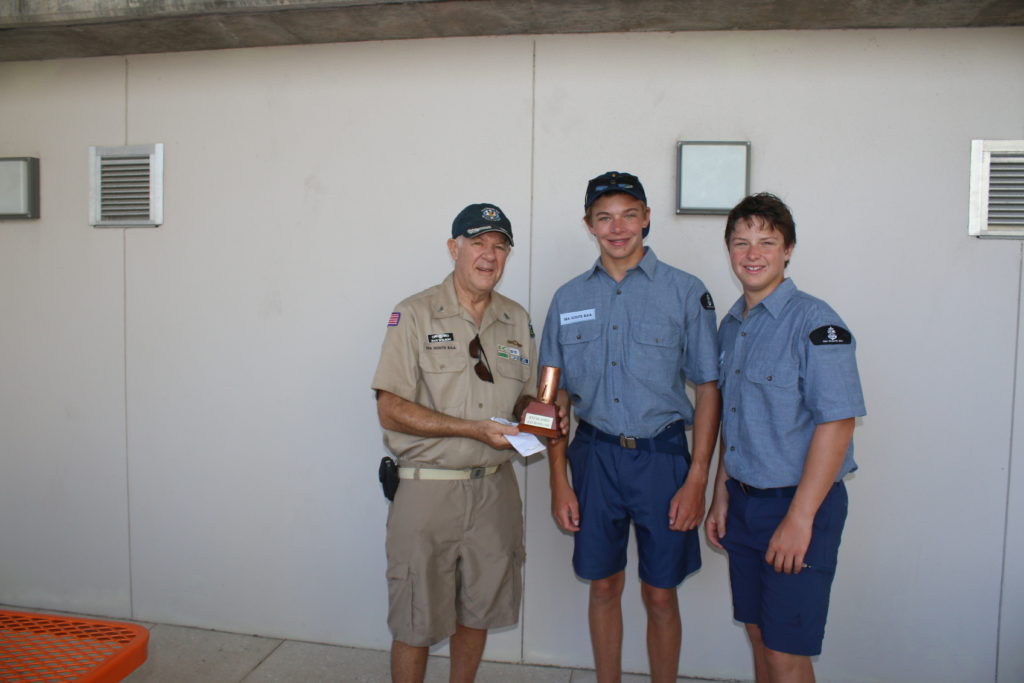 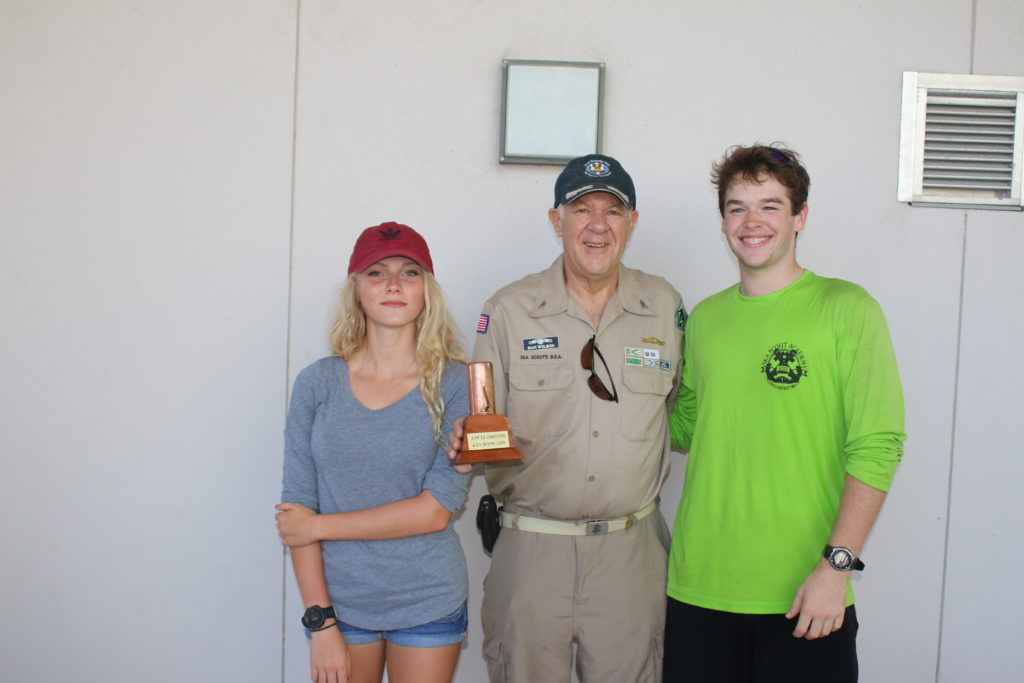 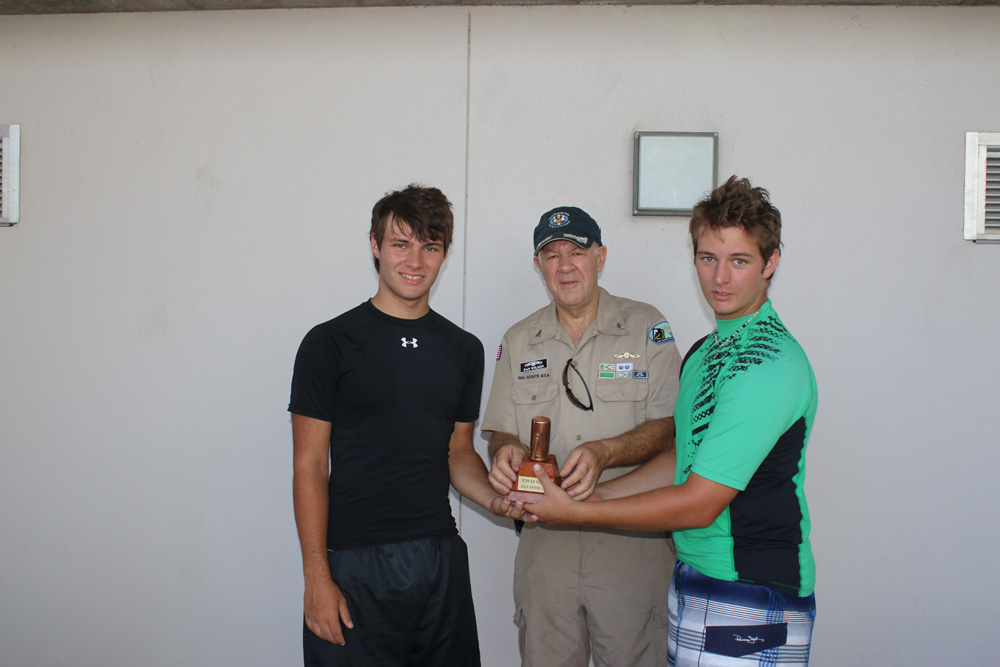 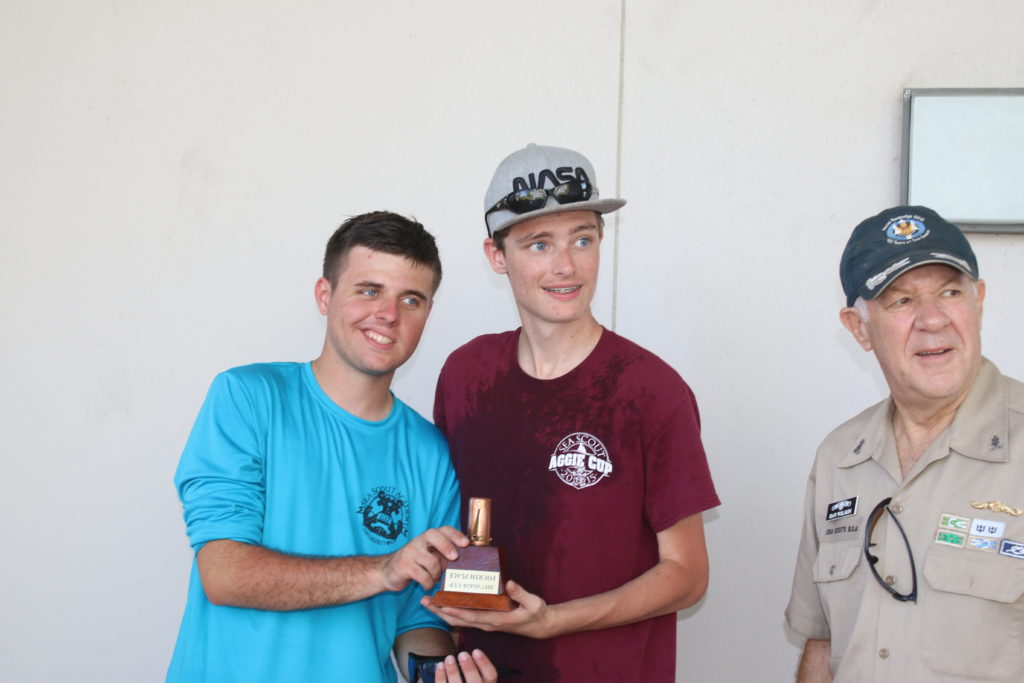