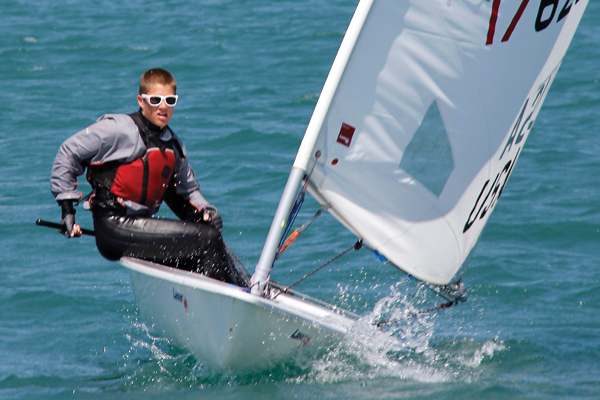 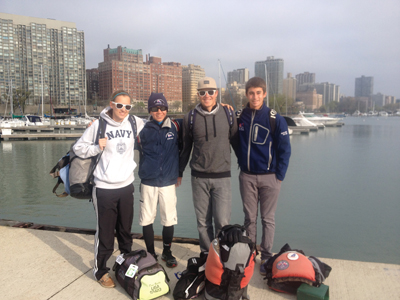 Howdy Hughes started sailing in 2006 with Optis. In 2009, he switched over to Laser 4.7, and now sails Radial and Full Rig. Hughes also sails double-handed boats and on his family’s Beneteau 411.

He sails TSA regattas and enjoys sailing in the Wednesday Night Lake Races as much as his schedule allows. Hughes has done some district Laser racing including the Wurstfest and Easter regattas, and has sailed in the Harvest Moon Regatta five times.

Howdy is active at school and is currently the team captain for the Clear Falls High School Sailing Team. He qualified for the Mallory and Baker National Championships in 2013, coming in at 14 out of 20 in Chicago’s fleet racing. Hughes has been to Opti camp two years and was a counselor one of the years. He has seven years of Seahorse camp under his belt and has been a counselor since 2011. In his spare time he enjoys kite boarding.