As fall fish move about to their new homes, species such as drum, flounder and snapper are readily available for catch or purchase. And with the onset of cooler temps, our appetites are ready for heartier fare. Think soups, stews, and chowders.

It is also convenient to have an easy make ahead main dish ingredient for a simple but filling meal preparation. Pulled pork is a flavorful food that can be served over rice, on baked potatoes or in tortillas. Just add avocado. 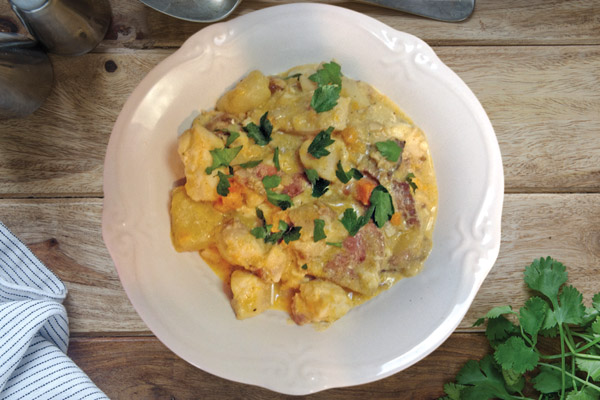 Fry bacon in pan until crispy, remove from pan for crumbling, and keep grease. Sear fish chunks in hot bacon grease for several minutes, then remove from pan and sprinkle with salt and pepper; set aside.

Par boil the chopped potatoes for ten minutes, drain and place in large stew pot, adding the diced carrots. Crumble the cooked bacon on top, Sear the onions, mushrooms and any added veggies in bacon grease for several minutes with a dash of Old Bay, then pour the whole mixture into the stew pot. Sprinkle with more salt and pepper and 1-3 Tablespoon Old Bay.

Add half and half (and water if needed) to just cover the mixture, and simmer for 20 minutes on medium heat. You may thicken with flour if you prefer a thicker broth. Add cooked, seared drum for last five minutes of cooking. Serve with warm crusty bread. 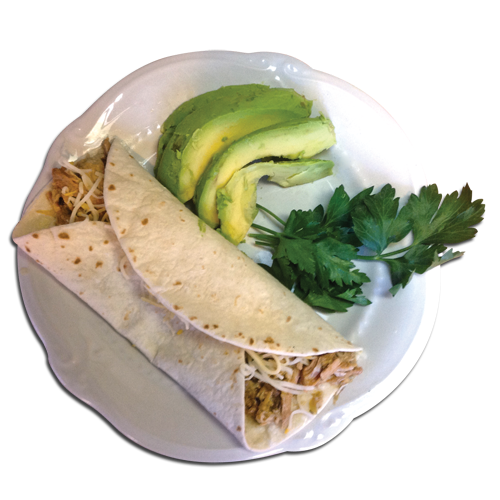 Grease slow cooker container with oil or spray. Cut pork into several large pieces and pat with salt and pepper and place in slow cooker. Pour salsa over pork. Sprinkle with dried spices. Add optional green peppers. Add water if necessary to cover pork. Turn on high and cook for about 8 hours, or until pork is falling apart.

To serve, use two forks to pull meat apart, while in cooker. Serve over rice, baked potatoes, or wrapped in tortillas. Garnish all with shredded cheese and avocado. 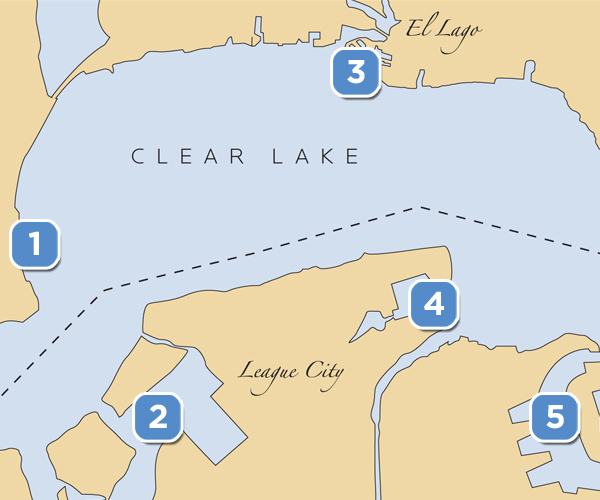 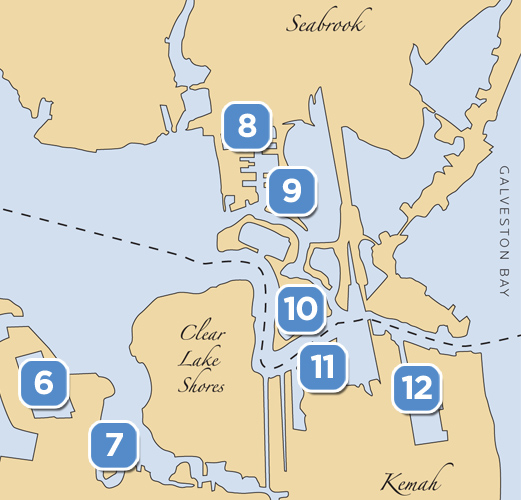 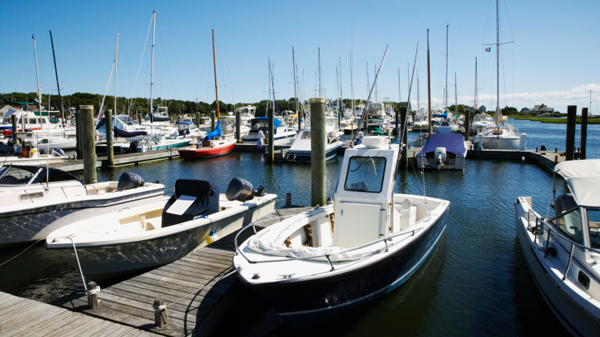 When looking for a Marina here are a few things to consider: 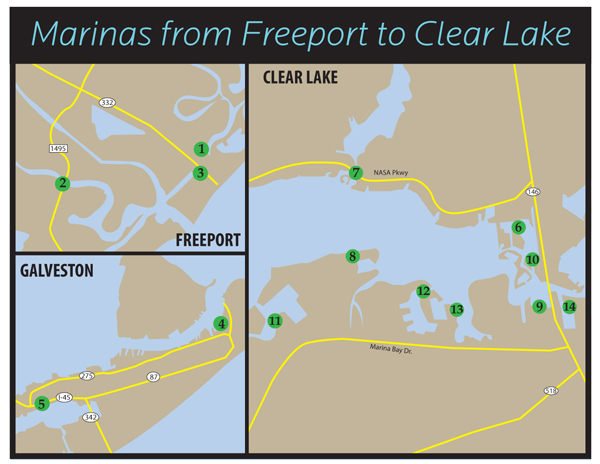