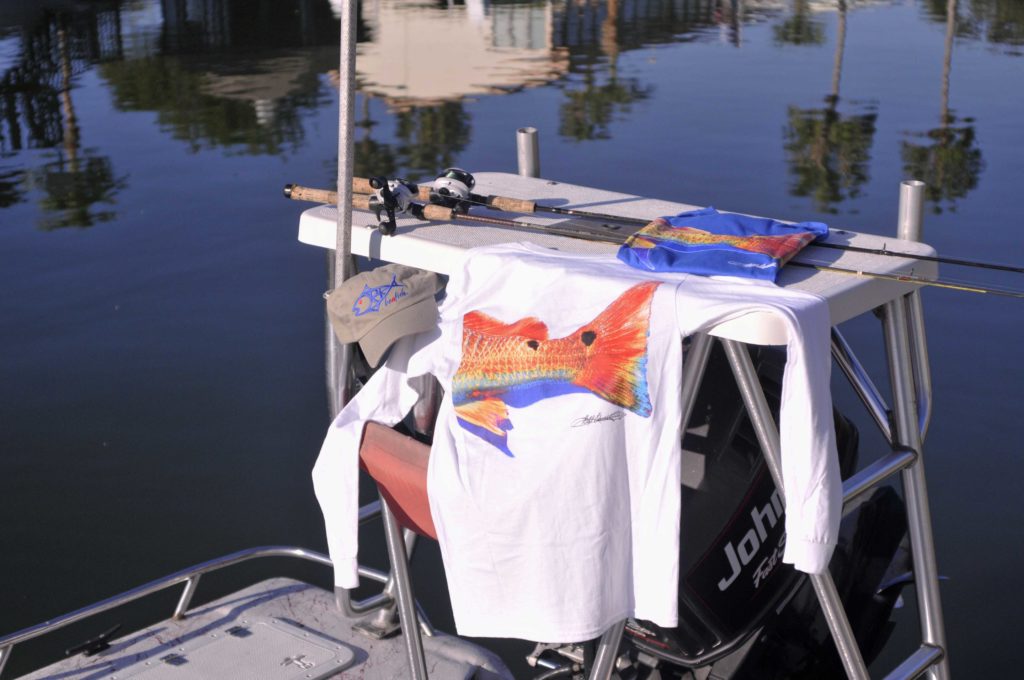 Tell us about yourself and Bill’s passion for photography, fishing and nature.

Bill and I met in 1981 when I interviewed for a position in General Electric’s renowned inhouse advertising agency. They told me there was an opening in the Louisville office and that I would be meeting with the creative director, Bill Edwards. (It should have been a red flag to me about his punctuality that I waited THREE HOURS for him at the airport, but that’s another story!) What struck me during my visit to their office were his hands: they were thick and masculine but moved in an artistic way I’d never seen before. I just remember noticing the pen in his hand as he sketched something out and wondered if I was completely in over my head in the creativity department. 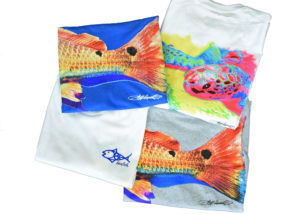 After we married in 1986, he became the creative director for McCann Erickson’s office in Dallas. While his business strengths were in branding and corporate identity, his personal creative expression increasingly developed through his photography. He had a long contract with Getty Images, shooting anything that might lend itself to use in advertising — and since he took off for the coast for offshore fishing every chance he could, the ocean became his subject more often than not.

How did Bill get the idea to convert his photography into his beautiful PhotoArt?

We moved to Houston in 2001 and Bill began to spend more time down in Galveston and Port Aransas. He was frustrated with corporate America having gone through a cycle of layoffs and was looking for a way to combine his passions. He was experimenting with his camera and Photoshop, and seemingly “stumbled” onto something extraordinary. The first one he completed was a tuna – he spun his computer around and said to me, “Well, what do you think about this?” We both knew he’d “hooked into a big one.”

He created a few pieces and placed them in galleries along the Gulf Coast. After Hurricane Ike demolished the Strand, he joked that he was famous because he had art “all up and down the coast.” 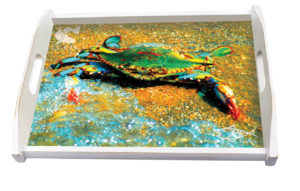 But he persevered, and the then owner of Galveston Outfitters suggested Bill start putting his art on apparel. He began with his signature “Double Dot Redfish” and it took off. The colors are so vibrant and complicated, it’s actually very difficult for silkscreeners to get it right, but Bill was always on press guaranteeing that they did.

Also, the logo itself is one of his best. The B-E- A stands for Bill Edwards Art, but it became his battle cry and mantra after he was diagnosed with stage four metastatic cancer in 2009. His courage and attitude were inspirational, and led him to pen the statement for what Beafish means: “It’s about the wide open sea and the great outdoors – and the ability to use our God-given talents to make a difference in the lives of others. So when life sends you downstream, swim upstream and make a splash!”

He fought so hard, but in his passing, we believe his story and art are even more inspirational and important.

Shortly after he died, Gulf Coast Conservation Association contacted me about putting his crab art on a serving tray for their auctions. I’d never even seen it before, but then I found an external hard drive with lots of art I’d never seen. Our daughters and I decided we’d do what we could to make sure his art can live on.

Last year we expanded into dri-fits, and the response has been fantastic. It seems to be where the market is going, and customers value the fabric quality and SPF factor.

What can we expect to see in the future from Beafish Designs?

More apparel, for sure – different colors and new designs. But we’d also like to use the art on home décor and beach accessories.

Where can people purchase Beafish Deisgns apparel and prints?

In Houston, they are currently exclusively in Berings, but we’re actively looking for more retailers in the Bay Area, particularly in Kemah or Galveston. Our apparel is also carried in Rockport‘s Tackletown and Port Aransas’ Fish Tales, although the latter has not yet re-opened after Harvey. We also plan on participating in the Galveston Shrimp Festival again. Limited pieces of art and apparel are available online at www.beafishdesigns.com.

One Comment to “Art by Bill Edwards and Beafish Designs”